It was long ago and far away, and it was so much better than it is today...

One of my favorite books when I was just learning to read was "How to be a grouch", which I still have (although I did have to save it from the trash a few weeks ago when Mrs. Scrod threw it out thinking it was her's...which is somewhat fitting for a book about Oscar!). 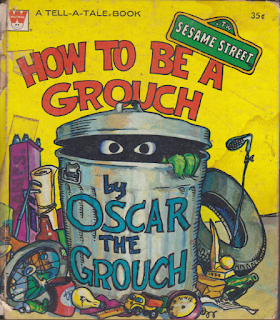 The book was written and illustrated by Caroll E. Spinney, who also preformed Oscar for decades (as well as his neighbor Big Bird).  It was first published by Western Publishing Company in 1971, and my version is from 1976. 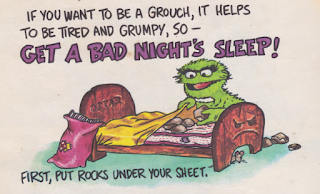 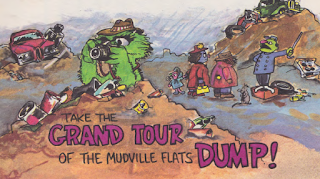 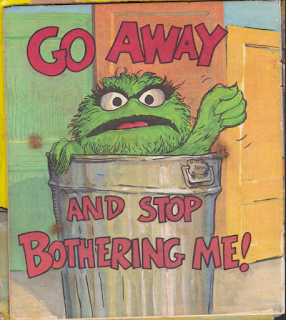 You can download the full PDF of the book from here.
No comments: Links to this post

Boy they really didn't try to hide the type of audience they were aiming for back in the 80's did they.  Let's see if you can make any guesses as to who they had in mind when they put this full-pager together...I'll give you some hints after the full ad. 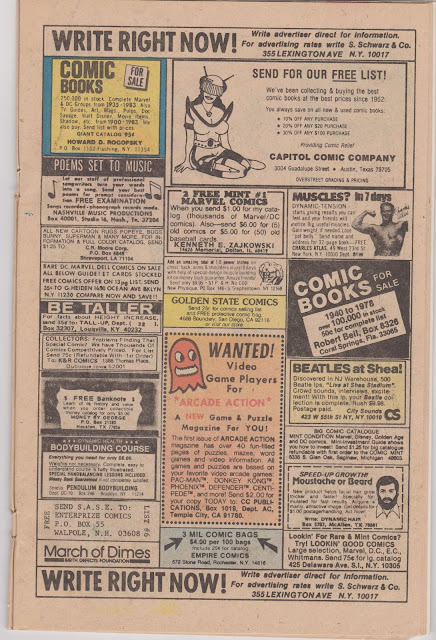 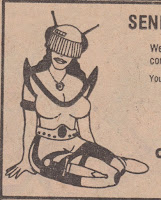 Well, any ideas?  I wonder if Blinky has any thoughts on the matter? 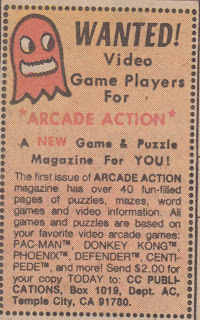 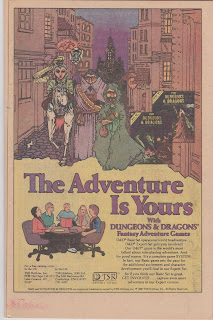 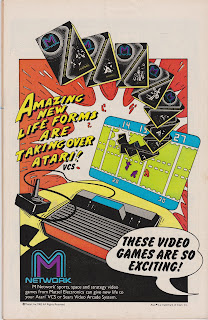 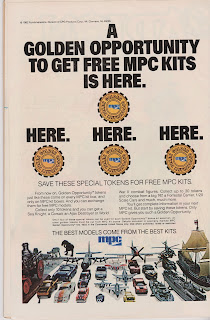 About seven weeks ago I was wondering around the Goodwills down the street and ran into not one but two vintage pong variants, the Coleco Telstar 4050 (the original from Coleco) and its young sibling the Telstar Alpha (6030), both in original boxes, both taped shut.  And both over priced for the Goodwills (something that the ones in my area are getting really bad about, at least for vintage computer things...).  In any case I finally talked myself out of getting either.  Then, two weeks later, while on a return trip I was surprised to find both of them still sitting on the shelf.  The temptation grew this time, but again I held off the urge by making a deal with myself that if either one happened to still be there the next time I came in then I would have buy (at least) one of them, knowing it would be at least two to three weeks before I could make it back, and surely someone would have snapped them up by then...except that hadn't.
So as of last week I'm the proud owner of the original Coleco Telstar 4050.  I'm still working on getting it cleaned up, but at this point I can confirm that it does at least work!  For today, I will leave you with a scan of the original manual to peruse while I get the monkey's working on refreshing the hardware... 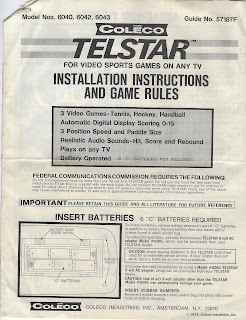 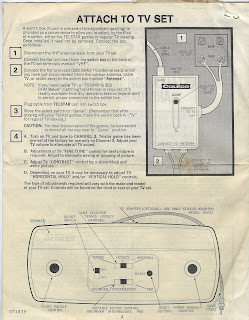 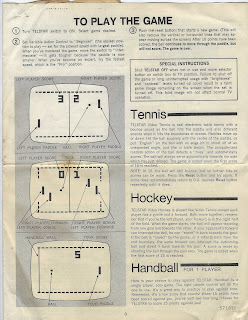 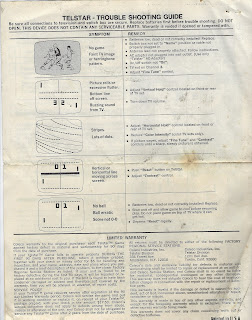 Here's a PDF of the above, for those that prefer that flavor.
No comments: Links to this post

Ran across this little gem on the YousTubes today, enjoy.